We are open! – Please check our updates for information on Covid-19 and Brexit.

The New Part Q & What It Means For You 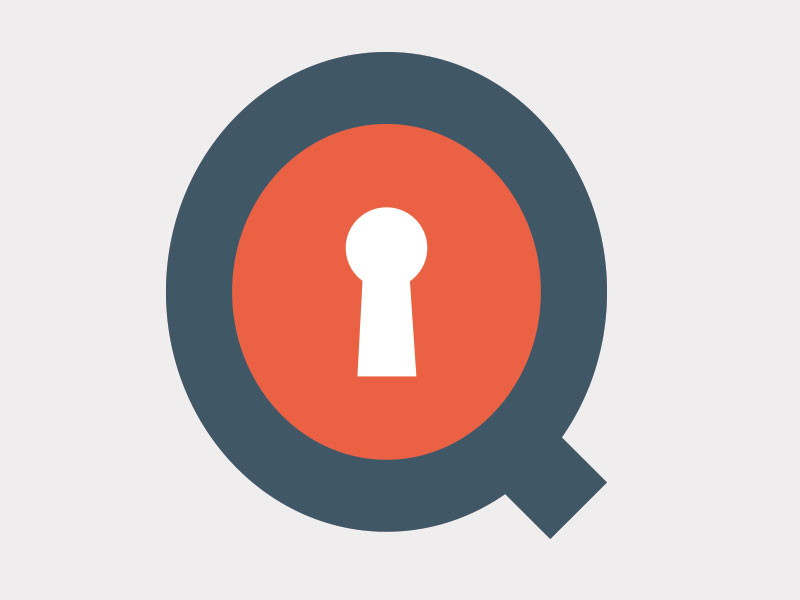 For example, if a developer submitted plans for a dwelling on 13th September 2015, the dwelling would not need to comply with Approved Document Q. However, they would need to start building before 1st October 2016 in order to be exempt.

The following table summarises the various scenarios, showing when a developer would and would not need to comply: 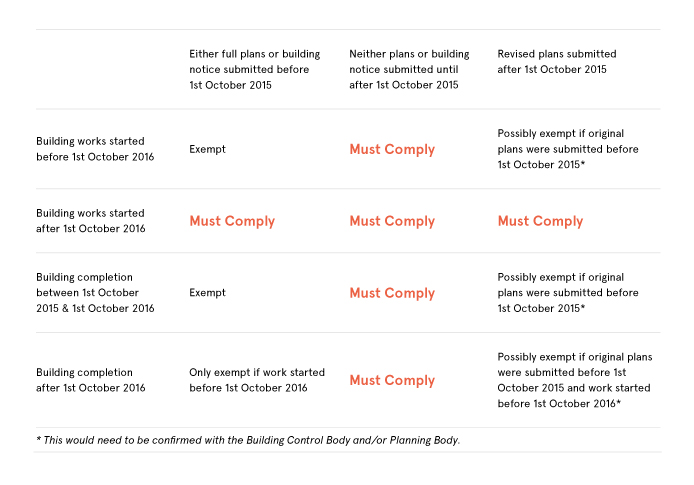 What is the requirement?

The absolute requirement of Part Q is defined in one paragraph on page 2 (Requirement QI) of the approved document with the rest of the document providing guidance as to how it can be met. Requirement QI states:

Reasonable provision must be made to prevent unauthorised access to:

Approved Document Q is designed to ensure the prevention of unauthorised access to dwellings (including flats). As part of this, doors and windows or roof lights which could be accessed will need to resist physical attack by a casual or opportunist burglar. They therefore must be sufficiently robust, fitted with appropriate hardware and most importantly, be proven to have security performance.

What does easily accessible include?

The following image and extract is taken from the Departments for Communities & Local Government document:  Housing Standards Review Security in new dwellings.

All the windows and doors in the photo are deemed to be easily accessible.

The ways to comply

2. Where the manufacturer is using third party certification (Windows & Doors)

The manufacturer can obtain third party certification on the product, with a scope of approval that includes the product that is being supplied.

3. Product is designed in accordance with Appendix B (Doors only)

The Approved Document includes an Appendix B, which allows the manufacturer to build their doorsets to a pre-determined specification.

The following table sets out who is responsible for reviewing test evidence against the product being supplied.

What to be aware of

1. Where the manufacturer is using test evidence

Given the bespoke nature of windows and doors, it simply would not be economically feasible to have testing carried out to cover every variation of design and size.

Developers will need to obtain evidence from the manufacturer of their doors and windows to show that the products they are purchasing have been proven by test to comply with either PAS 24:2012, or another standard that has equivalent or better performance (STS 201, LPS 1175, STS 202 and LPS 2081 are listed in the Approved Document).

If a manufacturer supplies test evidence to EN1627, they will also need to demonstrate compliance to Annexe A of PAS 24, which is not covered by EN 1627.

2. Where the manufacturer is using third party certification

The second option is for the manufacturer to obtain third party certification on an enhanced security scheme from a recognised UKAS body, with a scope of approval that includes the product that is being supplied. This is acceptable because the certification body is putting their name to the variations from the tested product, which gives it the same credibility as test evidence.

This has the advantage of not only providing increased confidence in the product through factory production control and audit testing requirements that are part of the enhanced security certification, but also ensures products are tested to the latest standards. The products conforming to these schemes will also be listed as part of that certification.

Most third party certification bodies will also have a search facility on their website which will allow you to identify companies that are certified by them.

3. Where a doorset is designed and manufactured in accordance with Appendix B

If the manufacturer is claiming compliance via Appendix B, the buyer should note that there are a number of security aspects set out in this addition that are extremely onerous, have little flexibility and all of which MUST be adhered to. These cover:

It would be the buyers responsibility to ensure ALL these are met to the standards referenced in appendix B. Three of these in particular are:  1. Door Size  2. Density  3. Panel Sizes

The costs associated with compliance

Developers should expect there to be a price difference between a company that has complied and one that has not. It is important to check the detail when comparing suppliers, to make sure that you are comparing similar specifications and that the products comply with the regulations.

The associated costs of complying may not be as you expect.  Certification may initially appear to be more onerous for the manufacturer, and you might therefore expect that the cost of a compliant product may be more when the manufacturer has taken this route. For example, a supplier who has no certification or test evidence, would then need to use hardwood, which will significantly increase cost of the product.  Without test evidence or certification, the majority of Entrance and French Doors designed with panels couldn’t be purchased either, which would compromise the whole building design.

The consequences of getting it wrong

This is potentially the million dollar (or pound) question as a developer is likely to stand to lose a lot of money if caught out on this one.

We believe there are 3 main scenarios as follows:

Scenario 1
Initially, you could have windows installed into your building and then find that the Building Control Body is unwilling to sign them off without proper evidence.

What Happens
This may not happen at the outset, because as with all new regulations, it can take a while for enforcers to get up to speed. However, as the enforcement bodies get to grips with Approved Document Q, they are more likely to spot problems.

When this happens, you would be at best looking at a delay while the manufacturer proves that the product actually complies. If all goes well, they will book into a test laboratory, test their window, and it will pass.

Consequences
This would involve lead times of up to 8 weeks to produce the windows or doors (which need to be to the exact specification to that fitted), another 6 weeks for the test slot to be available, followed by a lead time for the report to be written, which often takes a minimum of 6 weeks from the test date. It is likely that multiple products would need to be tested to cover all those supplied.

The question to ask yourself then is what the impact of a minimum 20 week delay would be on the building project?

Scenario 2
The window or door may not actually pass the test.  (Test labs would probably agree that they often don’t pass first time).

What Happens
You would then have to wait for the lab to be free again in order to re-test for a pass result. This may take several attempts before a positive result has been achieved. Once presented with the new test, the enforcement body should check that the tested specification is the same as that installed in the building.

Consequences
Because some redesign was required to pass the test, it won’t be the same so all of the installed windows and doors would need to be either re-worked or replaced.

Scenario 3
What happens in the situation where non-compliance with the regulation is not spotted before the building is signed off?

What Happens
There is a possibility that an opportunist burglar(s) subsequently finds that they can easily enter the houses on an estate.

Consequences
If an insurance company finds out that the building is in a possible breach of the Building Regulations they may refuse to pay out to the client. It isn’t difficult to remove a window and put it through the test, so it is possible that the insurance company may request this to prove, beyond doubt, that the window or door is in breach of the Building Regulations. Once that has been proven, the insurance company will only need to work out who to put their losses on to, with the developer being the first likely port of call.

As well as potentially costing huge sums of money, all of the above scenarios, plus that non compliant product could also be reported to building control, are likely to cause reputational damage to the developer.

What are the likely further developments with Approved Document Q?

The Approved Document currently only applies to new dwellings. However existing dwellings are equally at risk from attack and it isn’t difficult to imagine the regulations rapidly evolving to the point where eventually it covers extensions and replacement windows and doors. There isn’t really an option to ignore this regulation, so you might as well deal with it now. 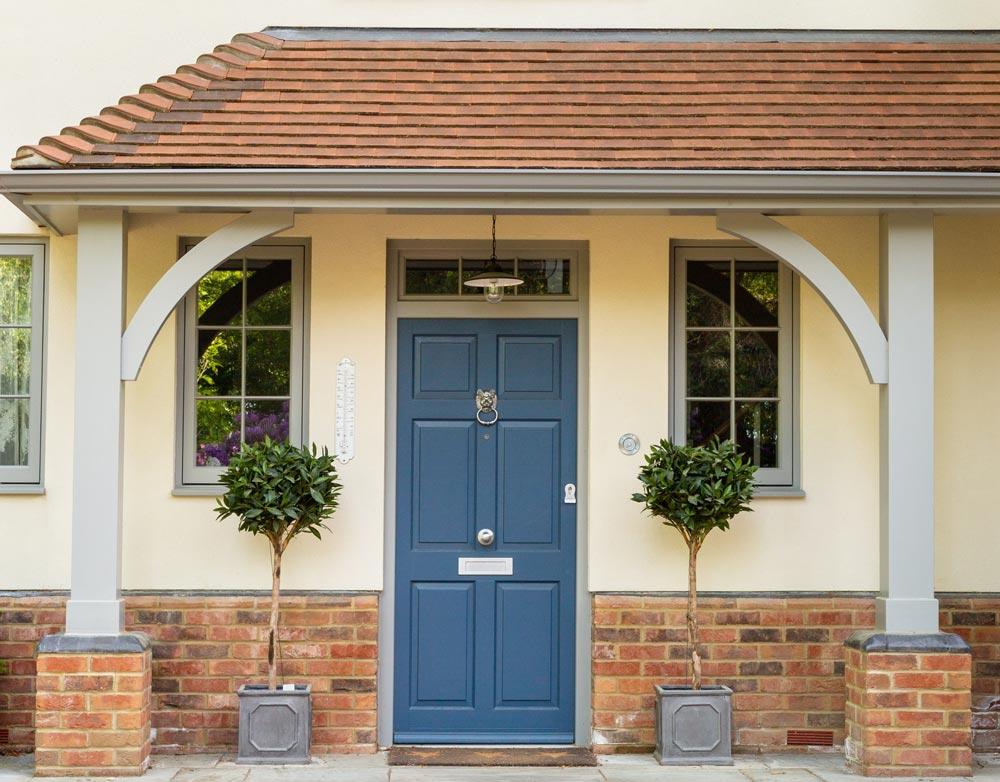 Creating the perfect entrance to your home 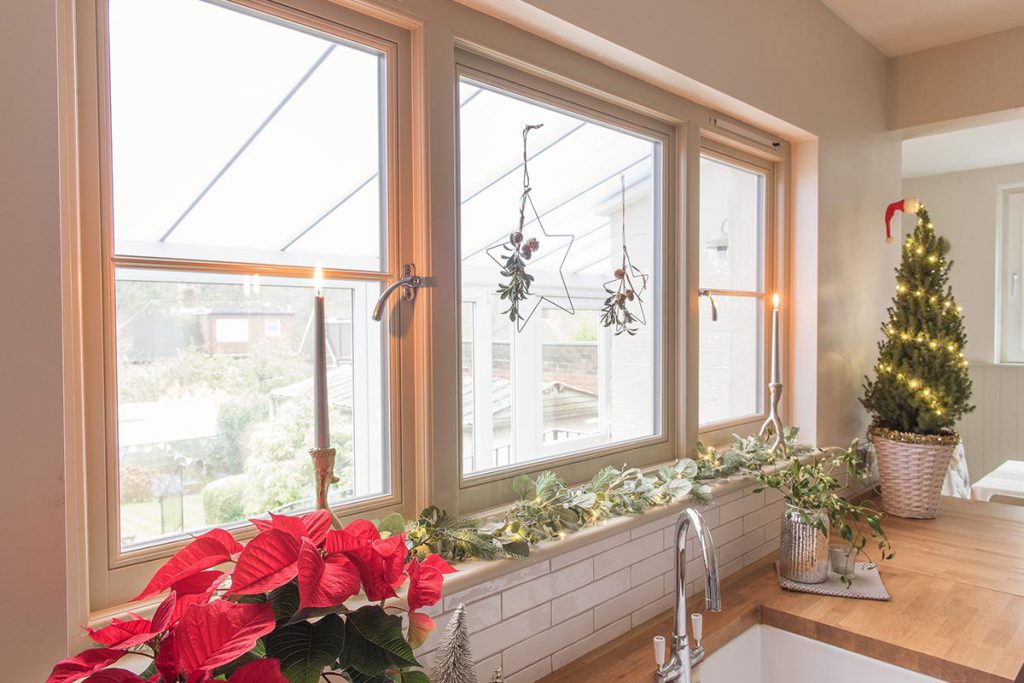 How To Decorate Your Timber Windows at Christmas

Windows are often overlooked areas to decorate for the festive season, but there are hundreds of ways you can make the most of the interior and exterior look of your home by adoring your windows with seasonal decor. 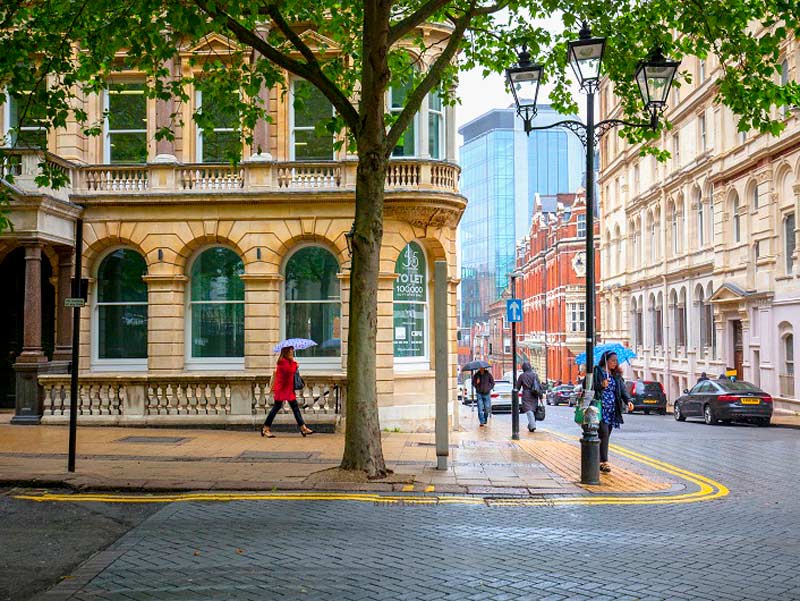 Soundproofing our Homes: V1: What is ‘Building Acoustics’?

Building acoustics is the science of engineering of achieving a good sound within a building. It can also be considered a discipline of great importance 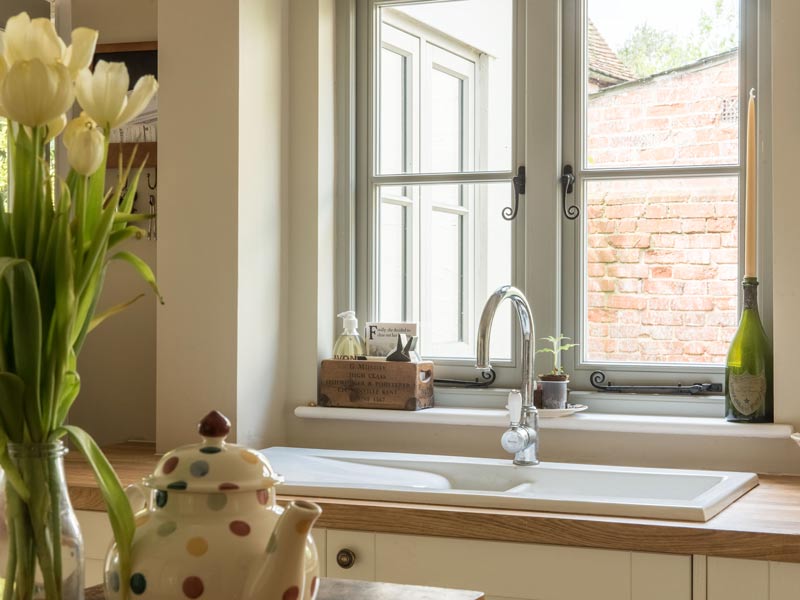