Our friendly team are here to help Mon-Fri from 8am to 5pm. 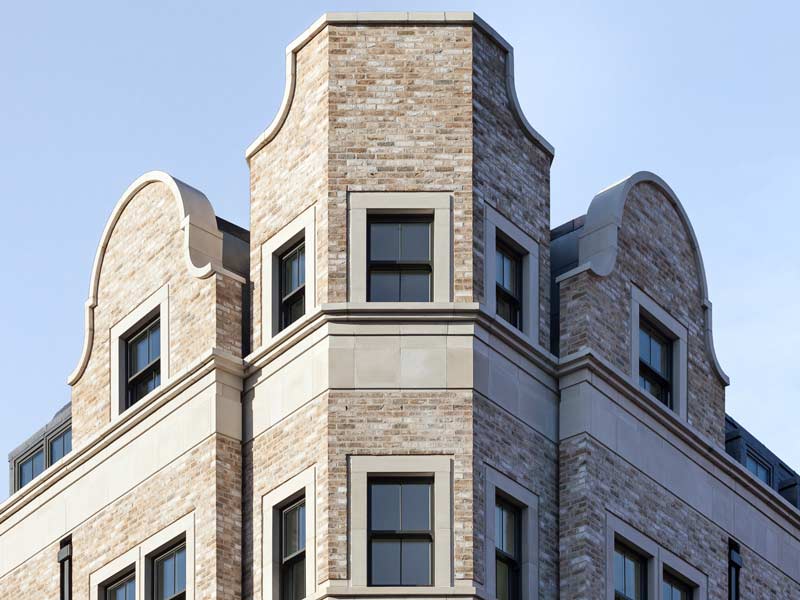 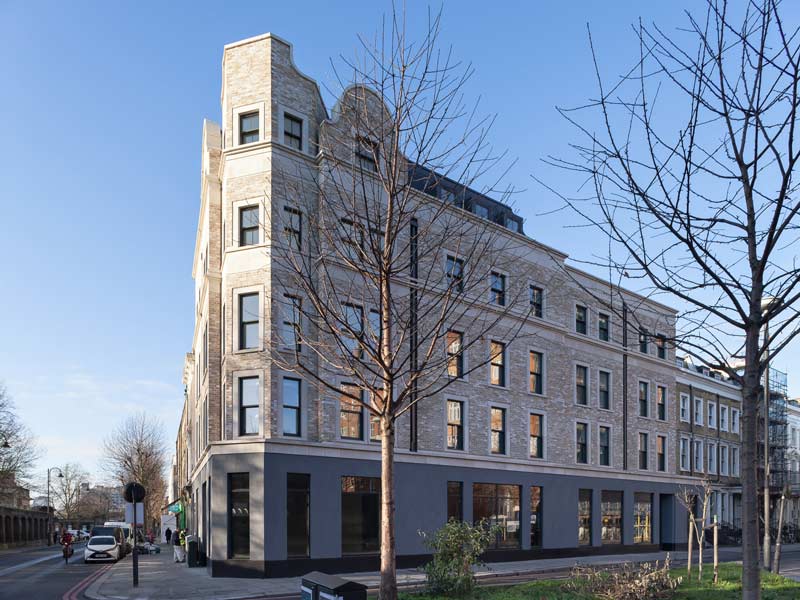 Old Brompton Road starts from South Kensington Underground station and runs south-west, through a mainly residential area, until it reaches West Brompton and the area around Earl’s Court tube station. The road is one of London’s red routes that form a network of major roads which make up 5% of the city`s roads but carry up to 30% of the city’s traffic. Not only this, there is also a nearby hospital which generates a lot of siren noise.

Despite heavy traffic, this is an upmarket area made up of 5-star hotels, boutiques, and Christie’s; one of the most famous auction houses. In fact, the area was once the residence of the late Diana, Princess of Wales prior to her engagement. As a high profile area surrounded by architecturally ornate buildings, it is important that new developments are not only high-end in both design and specification but that architectural sensitivity is employed in order to pay homage to this historically rich district.

Planning consent was granted in July 2014 for the construction of a new retail and residential premises comprising eleven flats and a small supermarket. Being in both a conservation area and built in accordance with Lifetime Homes, Code for Sustainable Homes and with the acoustic consultant dictating strict acoustic ratings, this was a carefully orchestrated build. To be successful the correct specification of the windows was imperative and with noise being a predominant area of concern soundproofing was a key consideration. 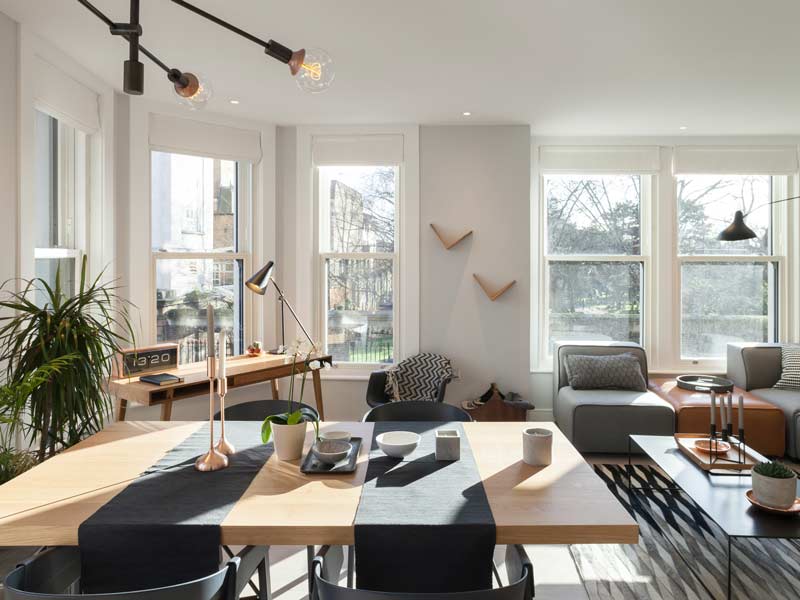 Bereco noise reducing sliding sash windows provided the perfect mix of design compatibility, high energy ratings needed to satisfy Code for Sustainable Homes, and most importantly a dB rating that surpassed the requirement. With a glazing dB rating of 46dB, the overall window provides a rating of 42dB and a Bluesky A rating. We were able to supply test evidence and certification which supports the data, therefore offering complete clarity and assurance.

The client comments that ‘‘The sound reduction properties of the windows were key in the realisation of this high-end development. Bereco made navigating our way through these strict requirements easy and the resulting sound reduction is quite extraordinary.” 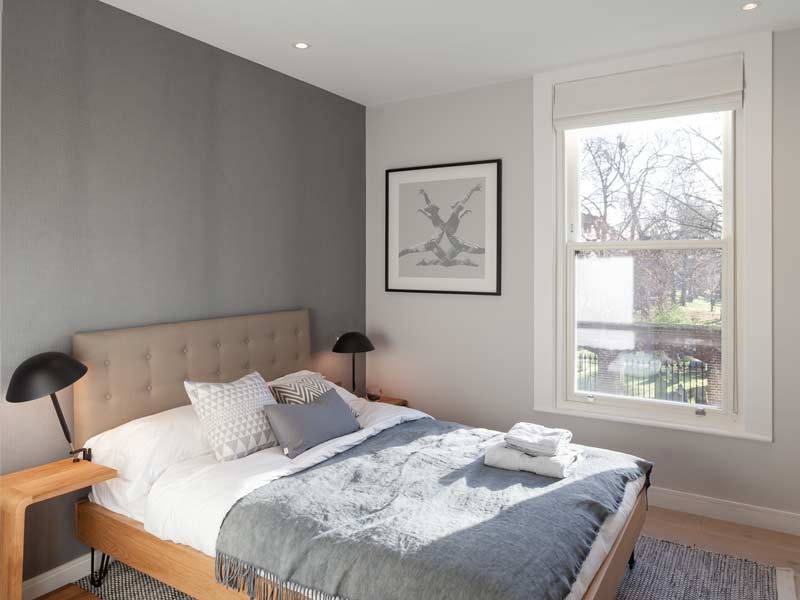 The beautiful sliding sash windows not only shield the sound and create a haven of calm and wellbeing but they flood these modern apartments with natural light. These soundproof windows were finished in white internally which promotes serenity whilst the grey painted exterior finished in Umbra Grey works perfectly with the heritage brick and stone facade that compliments the building’s surroundings.

The scheme is now a local landmark overlooking one of the main arteries in and out of London but from the luxurious interior of the property, the sound of the city is left behind allowing residents to enjoy the sound of silence.

“The sound of silence is something which is hard to come by in the city. We have achieved this, and much more with Bereco sliding sash windows.” notes the architect.

Find out more about the Ambient Range

Refurbishment of a Derelict Cottage in Carmarthenshire 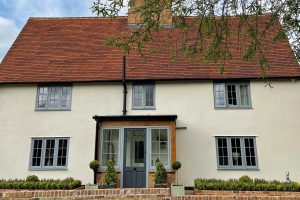 Renovation Of A Grade II Farmhouse In Chicheley 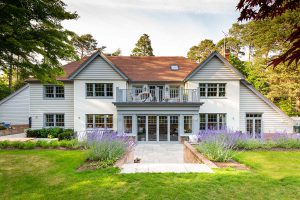 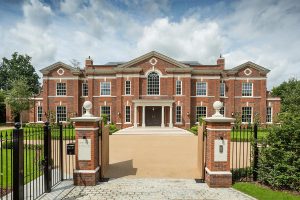